Eight million tons of plastic leak into the oceans annually. If nothing changes the weight of plastic in oceans will rival that of fish by 2050. This is no longer a challenge, but a crisis which calls for immediate solutions. 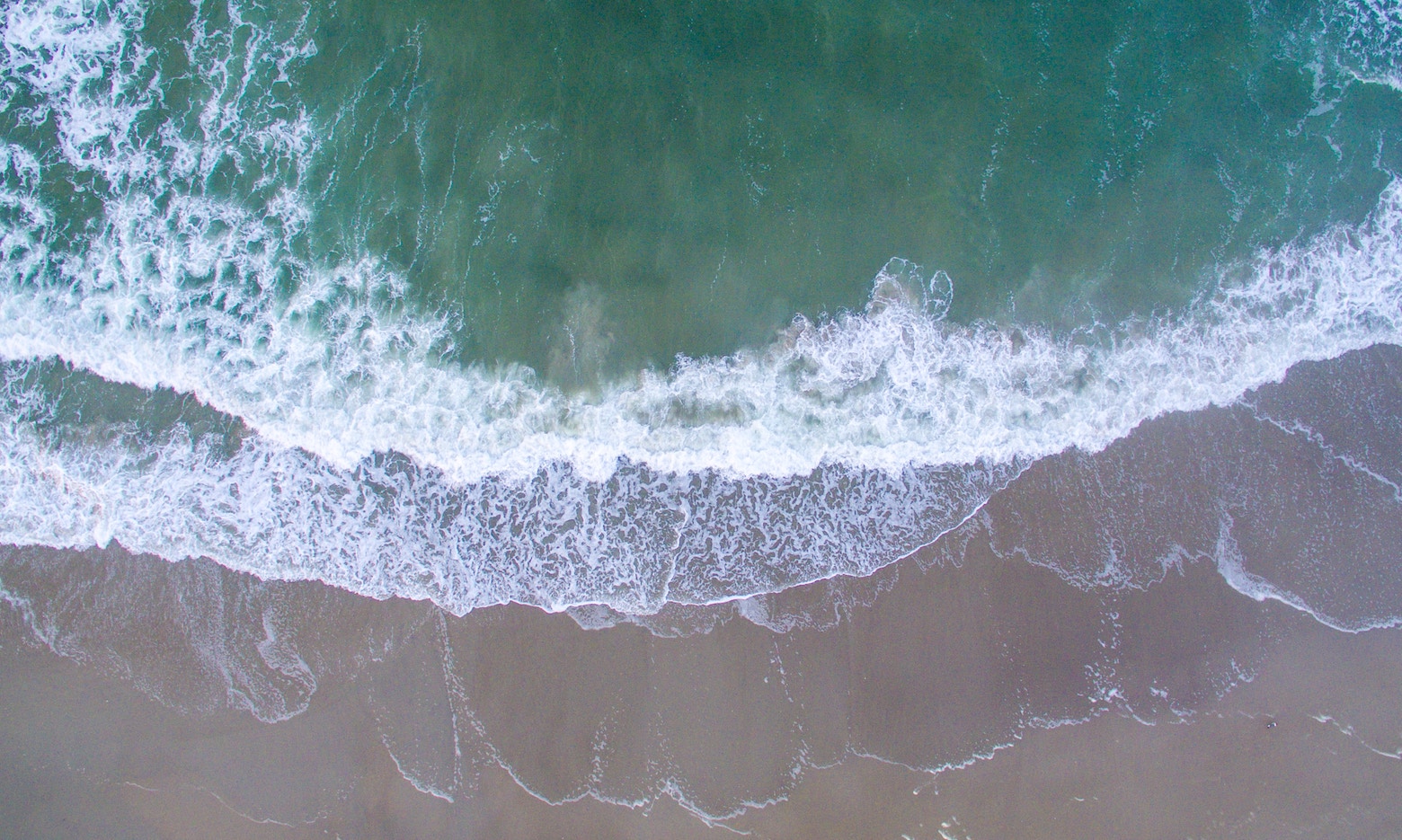 Our core competence at Sulapac is to innovate novel wood-based materials that are microplastic-free. By the end of the year 2019 we’ll introduce to the market our newest product, the ocean safe Sulapac Straw. The straw has been designed to mimic nature. Its main components are wood dust and plant-based binders, and it biodegrades fully into CO2, water and biomass, even in marine environment, within a similar time frame as tree leaves in nature.  Various tree leaves have shown to disintegrate and biodegrade in nature in 0,5-4 years depending on the tree species and the environment.

No time to lose

Currently, there is no international standard providing clear pass/fail criteria for the degradation of polymeric materials in sea water. The standardization work is in progress (ISO TC61/SC14/WG2), but as the plastics crisis is on, we can’t afford to wait until all the related standards and definitions are in place. This might take years, whereas the plastic crisis requires concrete actions today. To the best of our knowledge, the comparison of the biodegradation of the Sulapac Straw to that of naturally occurring biomaterials, such as tree leaves, combined with the ecotoxity tests as specified in the European Standard EN 13432 for compostability, provides scientifically sound criteria to state that the Sulapac Straw is ocean safe.

We are actively following the development of the regulatory field and standards and have decided to refer to the Sulapac Straw as ocean safe, instead of marine biodegradable, at least until there is a consensus on standards and definitions. Moreover, the term biodegradable is often confused with ‘biobased’ and ‘oxo-biodegradable’, and therefore, we try to avoid using the word  ‘biodegradable’ when possible.

By the expression ocean safe we also want to highlight that biodegradability is an inherent product characteristic, not a guidance to throw the item into nature after use. All waste, no matter of which material, must be properly managed. The Sulapac Straw is industrially compostable according to the European Standard EN 13432. In the tackle against plastic waste, sustainable and smart consumption is equally important, so only take a straw if you really need one!

As all other biopolymers, such as collagen and native cellulose, Sulapac disintegrates first into tiny particles. However, after disintegration the Sulapac particles biodegrade fully into CO2, water and biomass in open environments, meaning that Sulapac is a microplastic-free material as it does not accumulate in the nature. In contrast, if traditional plastics end up in nature, either in the form of microplastics or visible litter, they are very persistent and stay there for hundreds of years. In the course of time this means accumulation, which can lead to collection of harmful chemicals or pathogens capable of enriching along the food chain.

There is a sense of urgency to promote sustainable and microplastic-free production and consumption. Cleaning the oceans from microplastics is even more difficult than cleaning them from macroscopic plastic waste.

Sulapac® is a wood-based material innovation inspired by Nordic nature. It is a lot like plastic, yet it biodegrades fully leaving no microplastics behind. As a premium material that is safe and circular by design, Sulapac is ideal for quality driven brands with genuine commitment to sustainability. Plastic product manufacturers can use Sulapac® with their existing machinery, making sustainability an easy choice. The company was founded in 2016 and is based in Helsinki, Finland. Sulapac has been ranked one of the 100 hottest startups in Europe by WIRED UK both in 2018 and 2019. Join our mission to save the world from plastic waste! sulapac.com

The ABC of LCA – understand your impact Life cycle assessment (LCA), and especially carbon footprint, is perhaps one of the most recognized metrics that is used to evaluate the environmental effect of a product. It is also a topic most...

The ABC of LCA – understand your impact Life cycle assessment (LCA), and especially carbon footprint, is perhaps one of the most...

Finland is known as the happiest country in the world, with 20.3 million hectares of forest, covering more than 75% of the country. Walks in the forest relieve stress, but they also provide pure ingredients for skincare and wellness...

Finland is known as the happiest country in the world, with 20.3 million hectares of forest, covering more than 75% of the country. Walks...

“When we found Sulapac, we didn’t even have to consider other packaging options – it was a perfect match for us,” says Manuel Camacho. Manik Skincare – an organic and herbal tattoo aftercare brand – was born as a side project...

“When we found Sulapac, we didn’t even have to consider other packaging options – it was a perfect match for us,” says Manuel...