Solving the Macro Problem of Microplastics 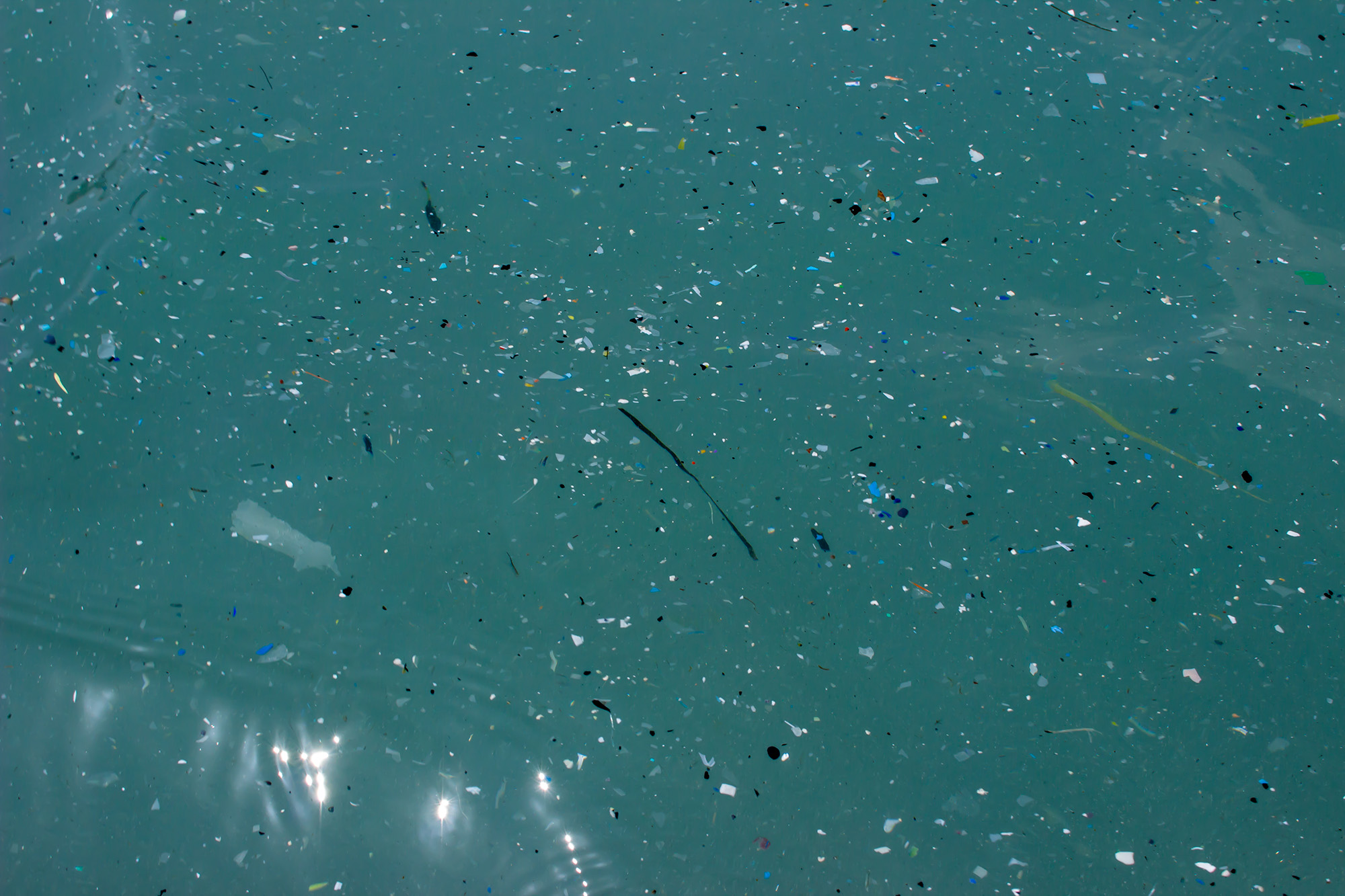 Toothpaste, salmon, sparkling water. You tick the items off your shopping list and head home to perform your evening rituals. Cooking dinner, eating, sorting the waste from cooking, and after some winding down, wrapping the day up with that new toothpaste.

Somewhere along the way, the plastic the salmon was wrapped in accidentally ended up in landfill. Over time, it degraded into micro-particle plastics that made their way to the ocean. The toothpaste contained microplastics that ended up from the bathroom drain into sewage and eventually into the ocean. Through the food chain, these microplastics were then eaten by a salmon. Years later, you are cooking the same recipe. Those microplastics are now on the dinner plate, accompanied by a glass of soda that is infused with microplastics degraded from a plastic bottle.

Microplastics: a growing form of the plastic waste crisis

Microplastics are plastic particles that are smaller than 5 millimeters in size in at least one dimension. They are found everywhere; in the ocean, throughout the food chain and, as recently discovered, in human stools. Microplastics cannot be digested by naturally occurring microorganisms, and they remain in nature for hundreds of years.

While we are very familiar with the images of floating trash islands and growing plastic mountains, microplastics are a form of the global plastic waste crisis that is harder to capture. The discussion around microplastics has heated up only in the past few years, and the scale and long-term consequences of the issue are still not completely understood.

Studies have so far associated three types of main risks with microplastics. Firstly, microplastics usually contain hazardous substances. In manufacturing plastic products, polymers often need additives that release toxic substances when the product starts degrading into smaller pieces. Secondly, as microplastics degrade into even smaller nanoparticles, they can be harmful for living organisms. And third, when plankton eats plastic, their energy intake is suppressed as they cannot digest microplastics.

It has been estimated that about 60% of all plastic ever produced has been discarded into landfills, or the natural environment. While solving the microplastics problem requires action on many levels, in the long run, the most effective approach is the treatment of the cause itself.

Previously, we discussed the global plastic waste crisis and laid the groundwork for the invention of new remedies in the field of material innovations. Like plastics in general, microplastics should not be categorized only by their origin, but also by their inherent biodegradability. Microplastic-free materials can be digested by naturally occurring microorganisms, and they biodegrade into CO2, H2O and biomass within similar time frame as tree leaves in nature. There are also specific microbe strains that can digest conventional plastics, but these do not appear ubiquitously in natural environment. That is why it is crucial that materials claimed to be microplastic-free fully biodegrade, and can be digested by naturally occurring micro-organisms, if they accidently end up in the natural environment.

Creating microplastic-free labeling based on biodegradability

While there are still no widely used microplastic-free labeling systems, existing compostability certificates and marine biodegradation standards could provide a basis for creating one. An example of such compostability certification is Seedling, an independent third party certification complying with the EN 13432 standard. This certification indicates that materials biodegrade without harmful amounts of heavy metals and disintegrate 90% of material in a specific time frame. Through the long certification process, generated compost is also tested by growing plants in it. We are currently in the final stages of getting the Seedling certificate for the Sulapac material.

Recently, European Chemicals Agency submitted a proposal for restricting intentionally added microplastics. While such initiatives could remove microplastics from your toothpaste, we at Sulapac are focused on creating recyclable and microplastic-free materials for your everyday life. Microplastic-free labeling would make it easier for you to make sustainable choices and understand how to recycle products the right way. The ultimate goal is making our living environment microplastic-free, including the fish you eat.

Sulapac is a fully biodegradable material made of renewable and sustainable raw materials that plastic manufacturers can use with their existing machinery. Sulapac products are designed for brands that want to eliminate plastic waste and demonstrate a genuine commitment to sustainability using premium ecological material. The company was founded in 2016 by Suvi Haimi and Laura Kyllönen and is based in Helsinki, Finland.

The barrier is no longer an obstacle The beauty and personal care industry is worth over $500 billion a year and the market is expected to grow annually by 4.75%. Accordingly, the forerunners have eagerly been looking for sustainable...

The barrier is no longer an obstacle The beauty and personal care industry is worth over $500 billion a year and the market is expected...