The new EU Single-Use Plastic Directive (SUP) is a step towards the plastic waste-free future. Unfortunately, it’s also an example of a way too broad plastic definition. Even materials that biodegrade, such as fried egg, ice cream (and Sulapac) could be defined as plastics, even though they leave no permanent microplastics behind. These kinds of absurd definitions are an obstacle in our fight against the global plastic pollution crisis. 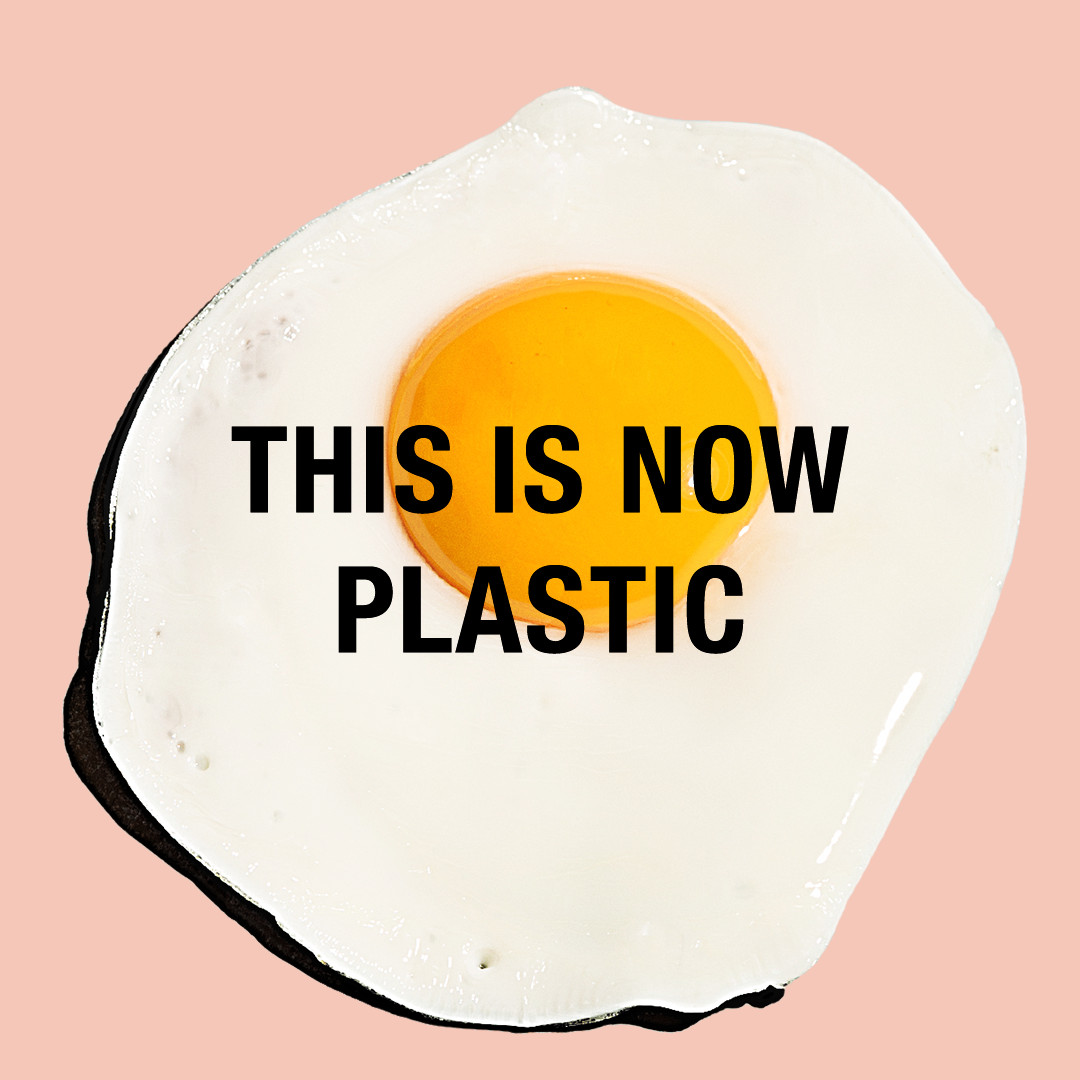 According to the plastics definition in EU’s new directive even fried egg contains plastics as during heating egg’s polymers are chemically modified.

On the 31st of May 2021 the European Commission published guidance to support the implementation of SUP that was approved in May 2019. Under the new rules, specific measures are introduced to reduce the use of most frequently littered single-use plastic products found in marine environments. The bans will come into force in July 2021, and include single-use plastic plates, cutlery, straws, stirrers, balloon sticks and cotton bud sticks.

Our concern is that due to the broad definition of plastics, the directive will not effectively meet its objectives to reduce the impact of certain plastic products on the environment nor promote new sustainable material innovations. 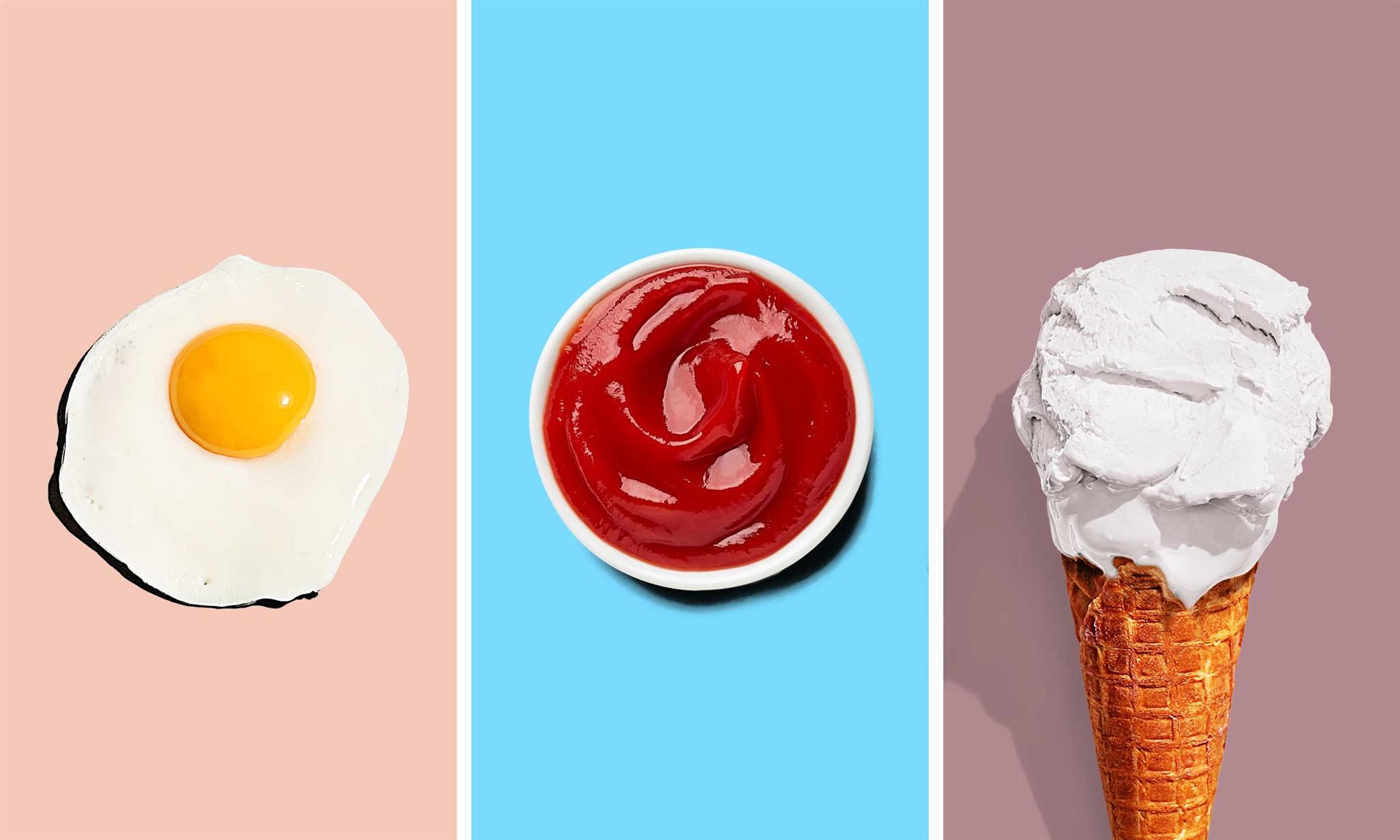 The new EU directive defines all synthetic polymers and chemically modified natural polymers as plastics. These can be found in fried egg, ketchup and ice cream. Furthermore, all products containing these polymers (even tiny amounts) fall in the scope of the directive, no minimum threshold is given.

Microplastics means small (< 5mm) plastics particles. They have been detected in the air, in the water and in our food.* These tiny particles are formed when plastics litter breaks down, but can also be emitted during use, for instance, when just opening plastic packaging.** They accumulate in nature, and eventually end up in our bodies. Permanent microplastics are difficult to eliminate and don’t always even disappear when burned.*** Regarding environmental and health risks,  a pressing question is how long (micro)plastics last in the environment (or in human body). The risks associated with something that lasts 1-5 years in the environment, versus the same thing that lasts 500 years, are completely different. 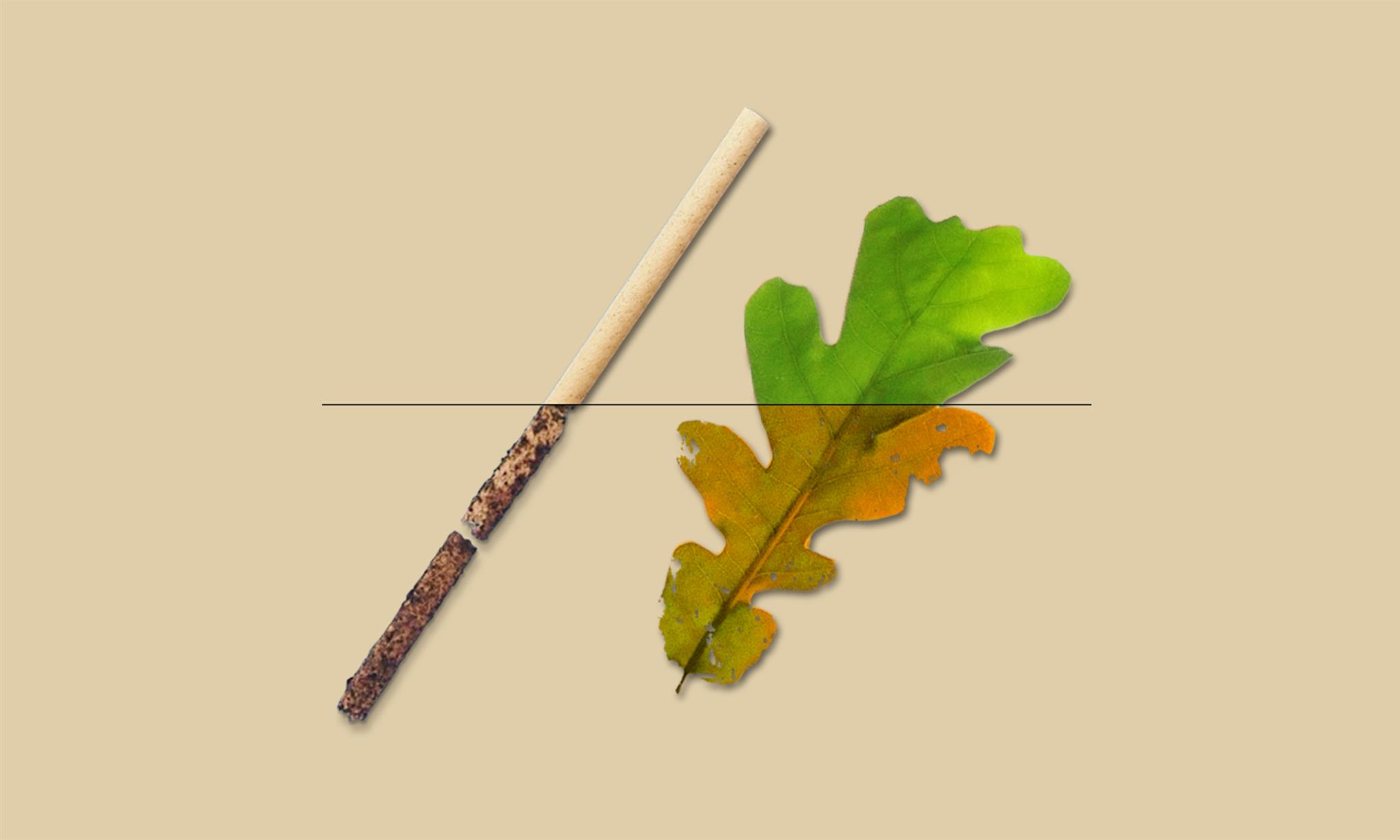 Just like tree leaves and wood in nature, Sulapac material biodegrades without leaving permanent microplastics behind.

We fear that the broad definition of plastics will steer future policies to wrong direction. The problem will repeat itself, if the unclear definition for plastics in SUP is adopted to other new regulations. At the moment, e.g., a reform of Extended Producer Responsibility is under development in several countries, and many member states consider introducing specific plastic packaging taxes. We are concerned that there will be increasing amount of legislation that does not recognize materials that do not leave permanent microplastics behind, but groups them together with traditional plastics. This would not only limit innovation but also slow down the fight against the plastic pollution.

This approach needs to change. Thus, we suggest a new category for materials that do not leave permanent microplastics behind. However, the revision of SUP in 2027 is too late. Six years is a long time to be held back. Nature and innovative solutions need support today! Join our campaign to fight microplastics pollution.

Sulapac® is an award-winning, patented bio-based material innovation for the circular economy. It accelerates the plastic waste-free future with sustainable materials that are beautiful and functional. Like nature. Sulapac was founded in 2016 by Dr. Suvi Haimi, Dr. Laura Tirkkonen-Rajasalo and Dr. Antti Pärssinen. The company has been ranked one of the 100 hottest startups in Europe by WIRED UK. Join the forerunners. Together we can save the world from plastic waste.

Related posts for you

Innerbark’s affordable luxury body and skincare was launched earlier this year, and their products have already been featured in British Vogue. Sustainability is one of Innerbark’s core values. When developing their new product line...

Innerbark’s affordable luxury body and skincare was launched earlier this year, and their products have already been featured in...

The barrier is no longer an obstacle The beauty and personal care industry is worth over $500 billion a year and the market is expected to grow annually by 4.75%. Accordingly, the forerunners have eagerly been looking for sustainable...

The barrier is no longer an obstacle The beauty and personal care industry is worth over $500 billion a year and the market is expected...